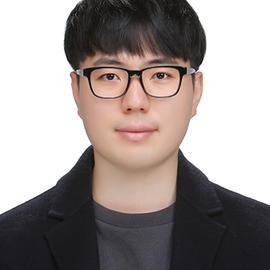 Insu Yun is an assistant professor at KAIST, currently leading Hacking Lab. He is interested in system security in general, especially, binary analysis, automatic vulnerability detection, and automatic exploit generation. His work has been published to the major computer conferences such as IEEE Security & Privacy, USENIX Security, and USENIX OSDI. Particularly, his research won the best paper award from USENIX Security and OSDI in 2018.

In addition to research, he has been participating in several hacking competitions as a hacking expert. In particular, he won Pwn2Own 2020 by compromising Apple Safari and won DEFCON CTF in 2015 and 2018, which is the world hacking competition.

Prior to joining KAIST, he received his Ph.D. degree in Computer Science from Georgia Tech in 2020.